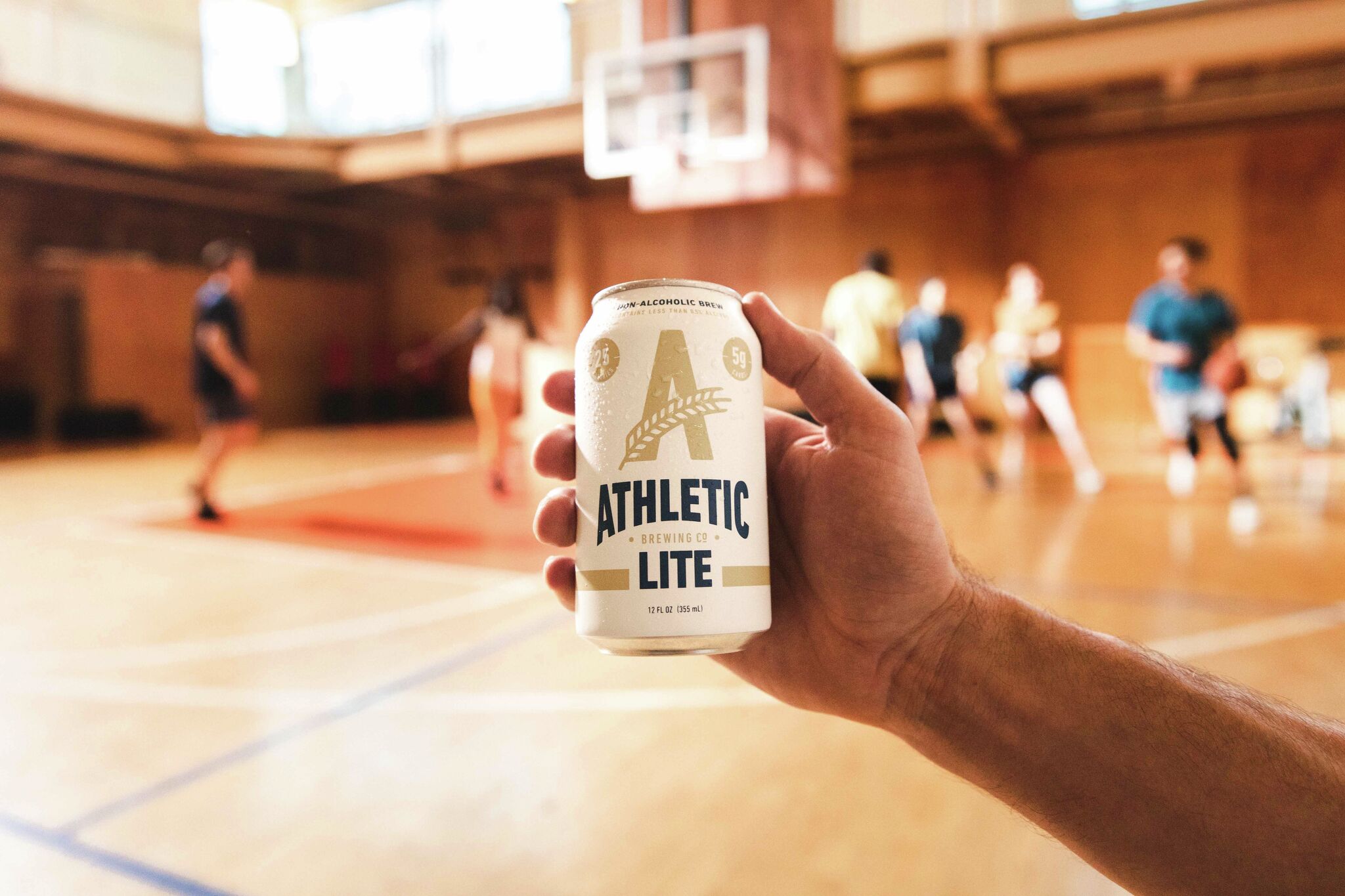 The Athletic Brewing Company of Stratford is entering its fourth year of operation with the opening of a new facility in Milford in May or June which will expand its operations. In addition to its new production facility, the brewery also unveiled a new batch of beverages in its portfolio.

More recently, the brewery unveiled “Athletic Lite”, its answer to the current trend of light beers.

Walker said the team “craved a lighter beer” and over the course of two years developed a light beer they were happy with.

“Initially, we created a bunch of beers that we selfishly wanted ourselves and we also used those beers to perfect our process as we grew the business,” Walker said. “We took about two years to create a brew that we were going to a.) drink and be very proud of and b.) hit all those marks.”

To celebrate Women’s History Month, Athletic also released their 2022 version of “Trailblazer” beer, a collaboration with the Pink Boots Society. Led by Cara Wilson, who joined the team two years ago and helped open the San Diego facility, all proceeds from the beer will benefit “initiatives encouraging women and non-binary people in the industry. brewery”. The beer follows reports of sexism and abuse that rocked the craft beer scene last year.

Walker said Athletic continues to support its brewers, whether through initiatives with the company’s social responsibility program and justice, equity, diversity and inclusion program, or with his participation in the Pink Boots Society.

“We’re going to continue to grow it and try to elevate the recognition of women and women in the brewing industry,” Walker said. “We start with things like this drink where we introduce our female leaders.”

Additionally, Walker said the company is looking to expand its work to strengthen the representation of women in the brewing industry with fundraising, mentorships and scholarships.

Last summer it was revealed that the non-alcoholic brewery had signed a lease for a new production facility on Cascade Boulevard in Milford, around 15 minutes from its current home in Stratford. This will be the company’s third facility after opening its last location in San Diego in 2020.

“Once we can keep up with the demand, we can get into the markets that have been calling for us for a long time,” Walker said.