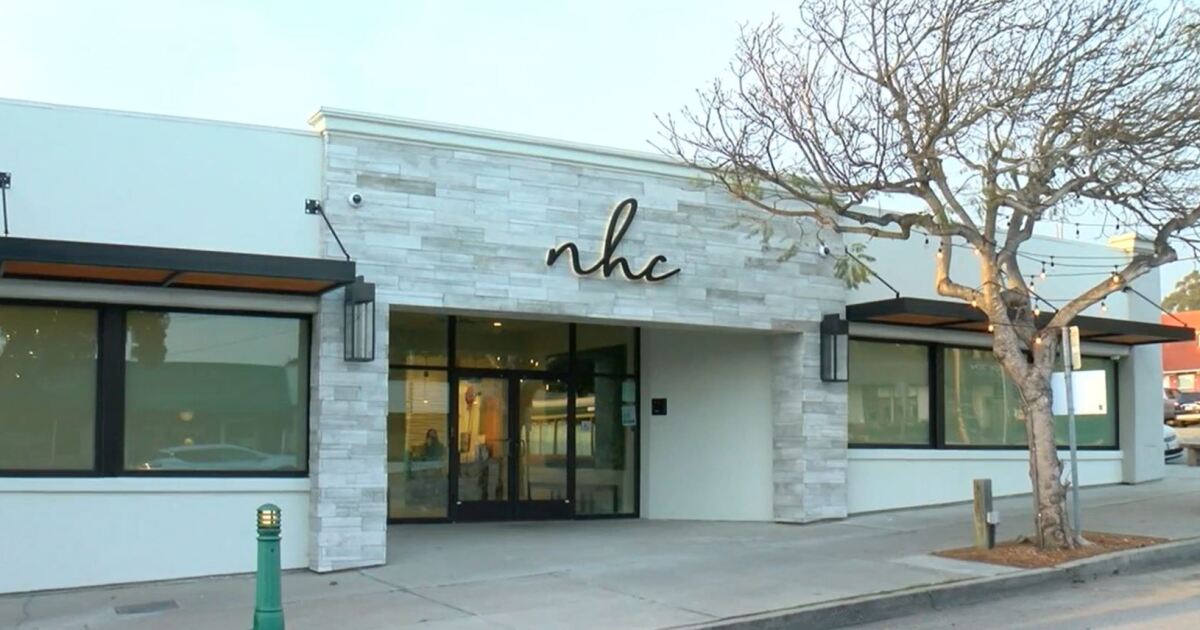 Glass House announced in a press release that it will acquire the NHC sites in Morro Bay and Lemoore for approximately $22.6 million in cash and stock.

The third dispensary, located in Turlock, is still under construction. The company plans to complete the acquisition of this store when it opens later this year.

“Given NHC’s positioning in limited licensing markets and its strong customer base, we are excited to add these 3 dispensaries,” said Kyle Kazan, President and CEO of Glass House. “We are now poised to execute a dramatic transformation in the size of our retail dispensary business this summer.”

The sales will leave NHC with an operating dispensary in Grover Beach.

The cannabis retailer had planned to open a location in San Luis Obispo, but the city terminated its permit last October, claiming the permit applicant, NHC founder Helios Dayspring, had lied about his criminal misconduct in the request. Dayspring pleaded guilty in federal court to charges of bribery and filing a false tax return and is expected to be sentenced on May 27.

The NHC building in San Luis Obispo is now for sale, listed with Richardson Properties for $9 million.

2022-05-18
Previous Post: Americans are in a bad mood, but that didn’t cut their spending: Splurge at retailers, especially some retailers
Next Post: Angry golf fans slam booze pricing at PGA Championship